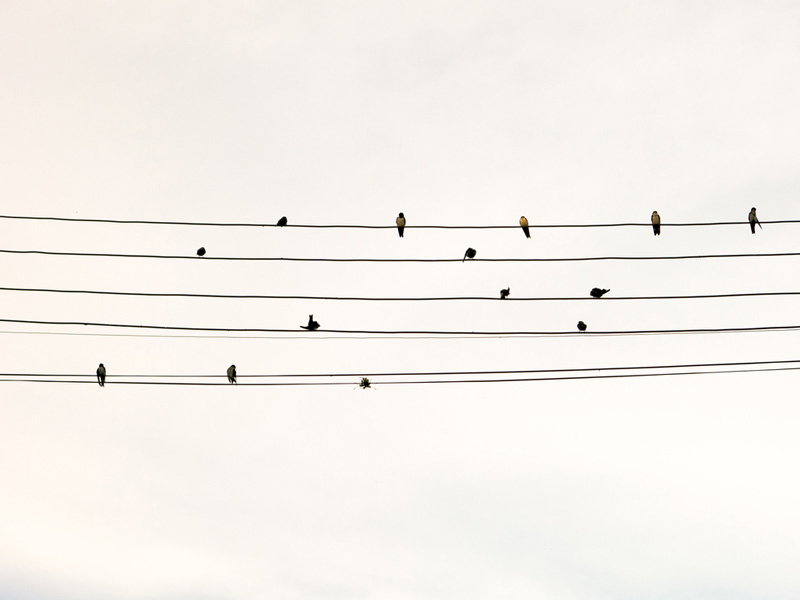 So you want to learn the guitar. You search the web for the intro to “Smoke on the Water” and see nothing but a mess of lines and numbers. You wanted to learn guitar, not learn math! Those lines and numbers are a form of musical notation known as tablature (or tabs, for short). Think of tablature like a simplified version of standard musical notation (think: treble clefs and quarter notes). Once you learn how to read tabs, it opens the door to learning any song on guitar, from “Jingle Bells” to “Sweet Child O Mine.”

Tabs are read from left to right, and the notes are played accordingly. If a note is written alone, it is played alone. When notes are stacked on top of each other, they form a chord:

In addition to the basic notation, tablature can indicate special techniques such as slides, hammer-ons, pull-offs, bends, vibrato, and more:

(If this looks a little advanced, don’t worry – it is.) Tablature can represent the easiest songs to the most complex. Break down the song bar by bar until you can get up to speed.

Tabs can include notations to indicate the length of the note (eighth note, quarter note, whole note etc.) but this detail is not included in most tabs. You must listen to the music or be familiar with the song to get a sense of pacing, in that case.

Strum patterns can also be indicated in tablature notation:

In addition to learning to play songs via tablature, you can also learn to write! Try making up little riffs and writing them down, or try transcribing one of your favourite songs.

There are many different methods to learn to play guitar: standard music notation, tablature, or by ear. Most guitar students learn to play by reading tablature since it is the easiest to get the hang of and is the most common transcription method for most pop and rock music. When you take guitar lessons, you can ask your instructor to teach in any method of your choosing.

Get Our Free Ebook!

Resound School of Music was started in 2009 with a vision of providing the finest music instruction available from the comfort of your home. But don’t be mistaken; we’re not your typical, stuffy music conservatory, nor do we want to be. Instead, we are the music school that was designed with you in mind.