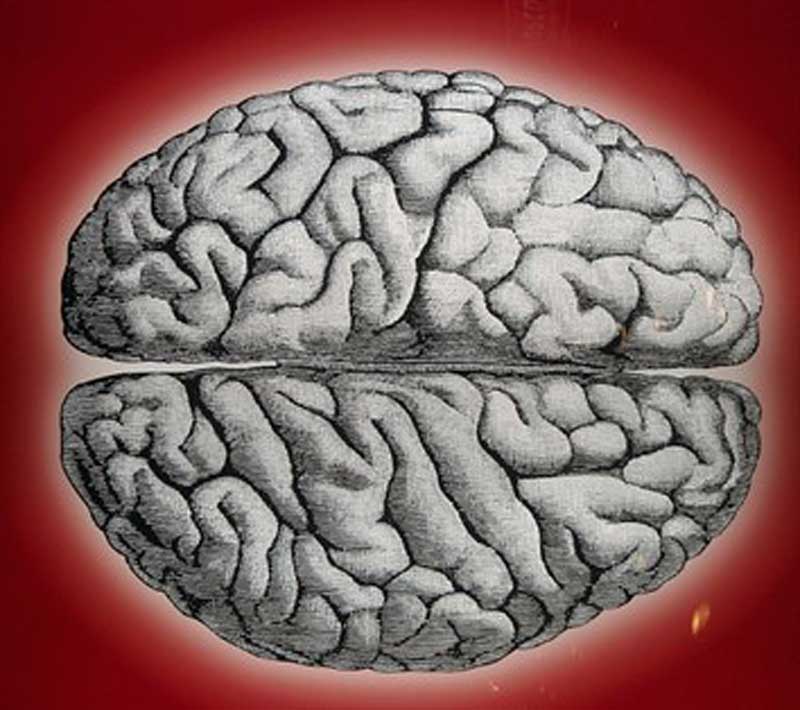 We all know the emotional power of music- some pieces cheer us up and make us want to start dancing, while others are perfect when we feel blue. But did you know that music affects our brains in a myriad of ways, and can even make you more intelligent?

Einstein, as we all know, was a genius. But what inspired his work on physics, philosophy and mathematics? How did he dream up his far-reaching theories on relativity and cosmology? Einstein himself put his accomplishments down to music! Einstein played the violin and used to practise during the night, improvising for hours on end. While he was playing, ideas would come to him, and he would “suddenly announce he had the answer to the problem he was pondering” (1) (We do wonder what his neighbours were announcing with all that midnight practice though!)

In recent years, a lot of research has gone on into how music affects brain development. It’s a huge subject, but here are a few gems to whet your appetite.

When children are exposed to music lessons from an early age, their brains begin to develop in a different way. When you play a musical instrument, you are using both sides of your brain simultaneously – the right side of your brain is concentrating on the emotional and spatial aspects of the music, whereas the left side is processing the logical rules of notation, chords, harmony and the mathematical aspects of rhythm. All of this is (usually) subconscious, of course! This multi-tasking causes the fibres in the brain to grow in the area which connects the two halves together (called the “corpus callosum”). It is thought that an enlarged corpus callosum makes your memory better, and studies have shown that students who actively participate in music lessons have better memories than those who don’t! (2)

Language is controlled by the left side of the brain. Scans have shown that musicians often have more developed left hemispheres than non-musicians. This boost in brain size means better language skills, as was shown in a study where musicians did better on average at learning a set of vocabulary than the non-musicians. (3)

Even babies know the difference between a pleasing sound and a raucous din – from as young as two months old, babies respond positively to music. As children or adults, we all know that music can cheer us up, make us sad, energise us or even make us laugh. A 1991 study showed that 80% of people experience a physical response to music, for example thrills, laughter or crying. It comes as no surprise then perhaps, to learn that listening to music lights up the same parts of the brain as other pleasurable activities – like eating chocolate or having a cuddle! (4)

Have you heard of the Mozart Effect? Many people believe that exposing babies and children to classical music from a very early age (even in the womb!), makes them more intelligent. A huge amount of research has been done on this topic, which was pioneered by a Dr. Gordon Shaw, Professor Emeritus in brain theory at UCI (University of California). He conducted some studies in 1997 which showed that after six months of piano lessons, pre-school children performed on average 34% better in IQ-style puzzle solving tests. Dr Shaw believes that music can have a big impact on how we think, how we use logic and our creativity. Dr Shaw’s “Keeping Mozart in Mind” details his research, and is written to be accessible to parents and teachers, as well as scientists. (5)

Music is an extremely powerful therapist, and both listening to music and participating in it can aid on the road to recovery after a number of illnesses. Music has been the catalyst in waking up coma patients – many people have come round after hearing a favourite song played to them in their hospital beds. Just recently, researchers have discovered that stroke victims can re-learn the ability to speak if they are taught how to sing. (6)

Music is such a complex activity that our brains are constantly challenged and provoked when we listen, play or sing. But the great and wonderful thing about it is that all of the hard work goes on without us realising it! Simply enjoying music, as you do every day, is boosting your brain power, improving your mood and even making you healthier! Time to get practising!

Get Our Free Ebook!

Resound School of Music was started in 2009 with a vision of providing the finest music instruction available from the comfort of your home. But don’t be mistaken; we’re not your typical, stuffy music conservatory, nor do we want to be. Instead, we are the music school that was designed with you in mind.