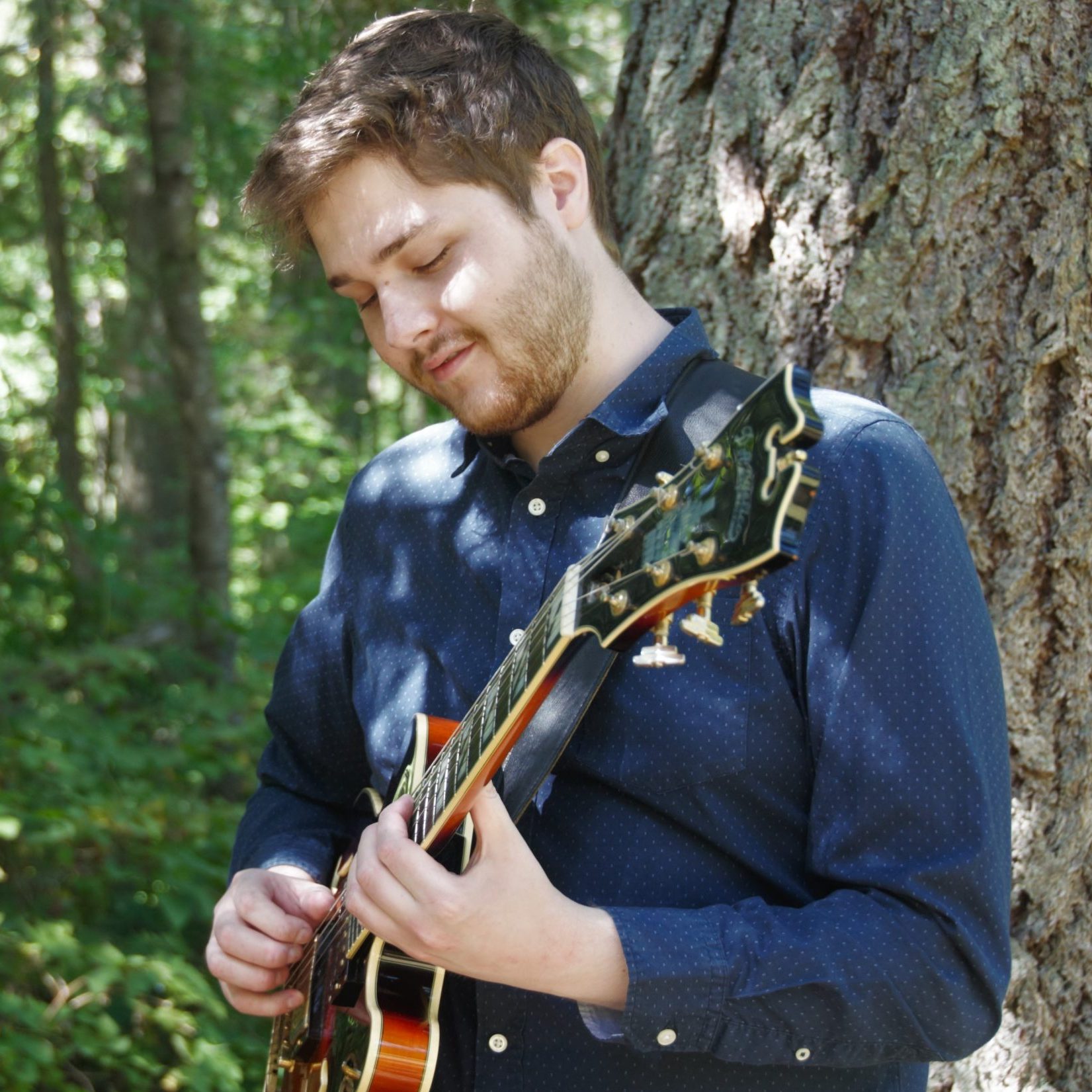 Andrew Skepasts is a guitarist and composer based in Vancouver, Canada. He is a recent graduate of The New School for Jazz and Contemporary Music located in New York City. He completed a Bachelor of Fine Arts with Honors, studying on scholarship from The New School and the BC Arts Council. While in New York, he was able to study with some of the world’s finest musicians, including many he grew up listening to including Lage Lund, Aaron Parks and Peter Bernstein. These experiences have given Andrew an insight into music that he would not have gained otherwise, as well as opened him up to different varieties of jazz and styles of music.

In the summer of 2016, Andrew was selected to play in the Ottawa Youth Jazz Summit, an ensemble put together to feature Canada’s top jazz musicians under the age of 25. Their performance highlights included opening for Chick Corea. He was honoured to have his musicianship recognized by winning the Stingray Rising Stars Award. During his high school years, Andrew was featured in many honour ensembles and won numerous awards at both the provincial and national level. This ranged from winning the Vancouver Guitar Show’s “Shred Off” in the under 19 category at only 14 years old to being recognized as The Most Outstanding Guitarist at MusicFest Canada, a national level high school music festival, in both 2013 and 2014.

As a teacher, Andrew strives to help his students create or realize their unique musical goals and aspirations, then crafts a manageable and practical path forward. Andrew acquired a vast amount of knowledge about the technical aspects of the guitar and music theory during his studies, while his time spent playing in various jazz, rock and pop groups gave him lots of performance experience and practical knowledge about music. He has helped numerous musicians achieve their musical goals, whether it is preparing for an honour band audition or learning their first song on guitar.