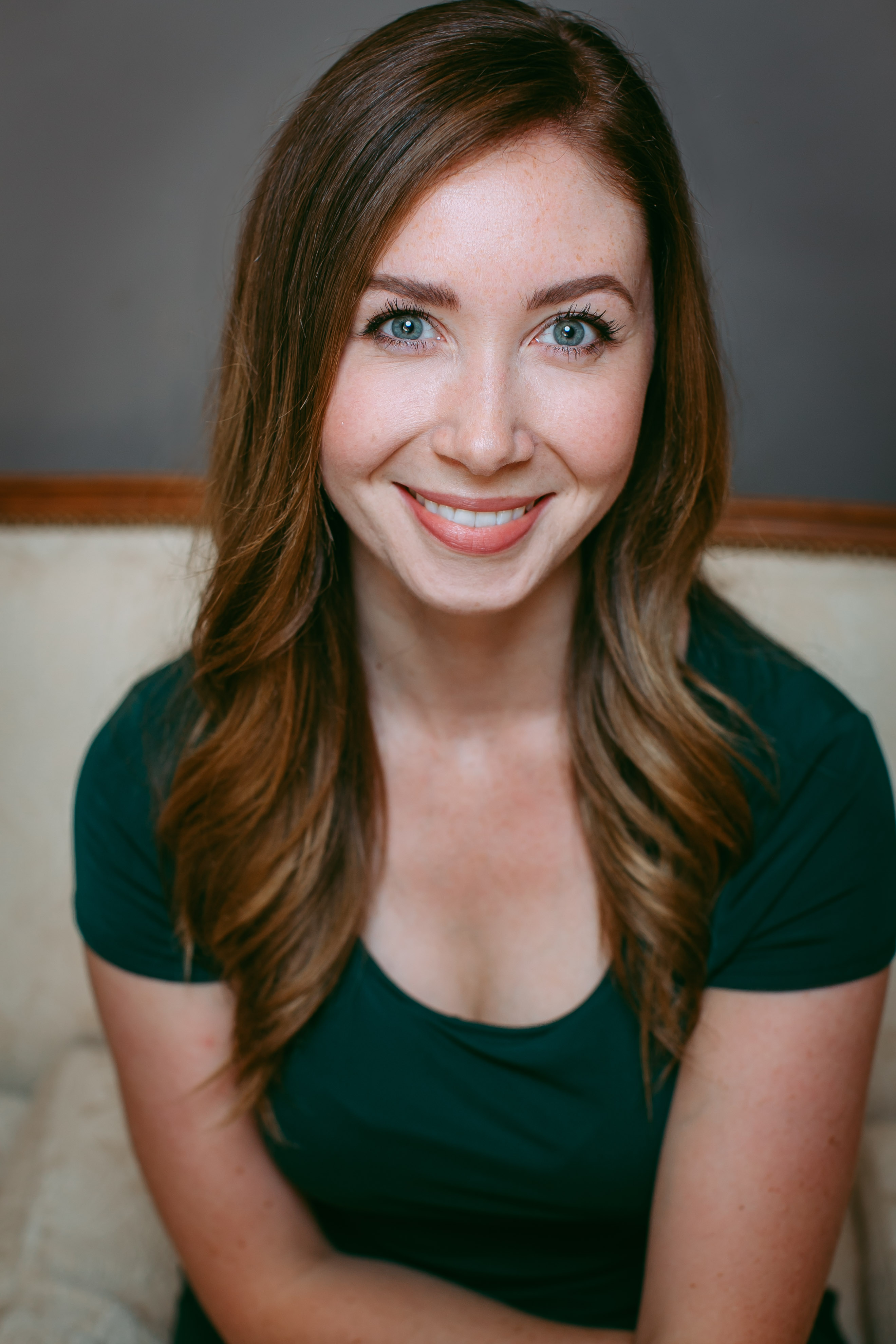 Arielle Ballance is a classically trained Royal Conservatory pianist who also holds a diploma in Theatre Arts from MacEwan University. For over ten years she has passed along her love of performing to students and professional actors alike. Arielle has music directed, accompanied, and instructed for numerous musical theatre companies in BC and Alberta, such as Theatre Under the Stars, Capilano University, Alberta Opera, and Carousel Theatre for Young People, for which she earned a 2019 Jessie award nomination for Significant Artistic Achievement.

Arielle aims to share her love of both piano and singing with her students through her fun yet structured teaching approach. By getting to know her students, she is able to curate her lessons to them according to their wonderfully unique personalities as well as their specific individual musical goals. Arielle believed Oscar Wilde when he said you can never be overdressed or overeducated; she is always striving to learn more about her craft by taking workshops, lessons, and immersing herself in the musical community to better serve her students with the best possible education they can get.