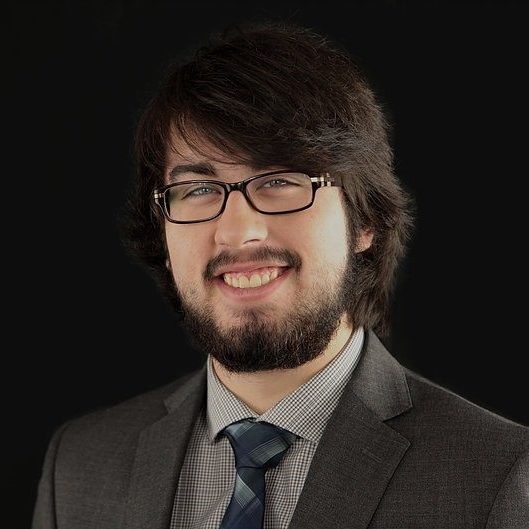 Robert began playing the guitar at the age of 3 and hasn’t looked back since. Now in the process of getting his degree in guitar performance, he continues to play, teach, and learn with the same enthusiasm that was sparked early on.

Robert loves teaching and passing the knowledge he has gained on to others. He can teach a variety of musical styles. From classical and rock, to jazz and metal. He has a good knowledge of technique, musical theory and aural skills and how to apply them efficiently while playing; which is a large part of the foundation for being a well-rounded musician and instrumentalist.

On top of teaching, Robert performs with several groups on a regular basis. His focus is the classical guitar, but he is able to play many musical styles. As well as being an avid solo performer, and has played and sung in several rock bands, currently plays in several jazz bands and a classical guitar trio.