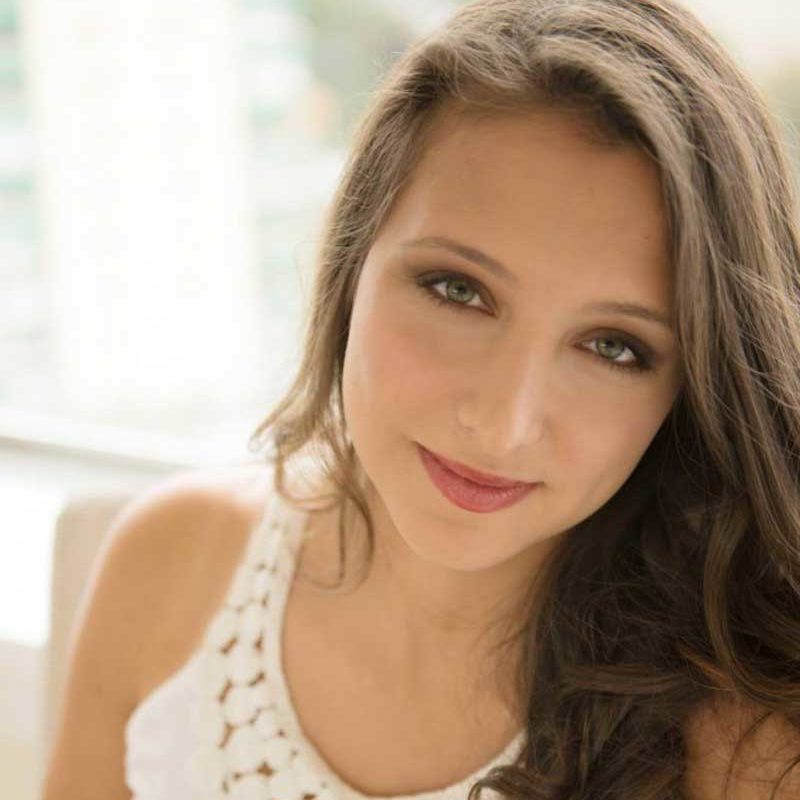 Shante grew up in Prince George, British Columbia. She started her vocal training at age 7 and has never looked back. Shante trained with RCM for many years and is currently finishing her Bachelor’s of Music specializing in Opera Performance at UBC.

In the early years, Shante loved performing at retirement homes, Fundraisers for ALS, Cancer Society and Parkinson’s Society. She also performed at Hockey Games, PG’s Got Talent, Northern Olympics, and regional music festivals. In 2006 Shante had the opportunity to make her first album Miracle, which opened the door to her love of recording and exploration of cross-over music. One of Shante’s favourite memories is performing with the Prince George Symphony Orchestra for a fundraising event hosted by the Elizabeth Fry Society in 2011. Shante has also been a part of numerous Vocal Academies in Victoria and Vancouver, where she has studied the roles of Carmen, The Third Lady in Magic Flute and The Baker’s Wife in Into the Woods.

Locally, Shante has had the privilege of supporting Summit North Shore Connexions Society with performances at the Kay Meek Centre in West Vancouver. In addition to performing at the Kay meek centre, Shante has also taken part in the Angels and Harps concert, supporting Vancouver’s Unity Church.  Shante’s passion is helping others through the gift of music and frequently devotes her time to singing for institutions who want to make a difference in the community. One of her favourite memories here in Vancouver is singing for the Vancouver Police Department’s fundraising event, Drug Awareness for Teens.

Alongside her passion for singing, Shante also loves to teach. Shante began teaching aspiring singers in 2010 and is thrilled to be a part of Resound School of Music. Shante is looking forward to working with and inspiring others with the gift of music.